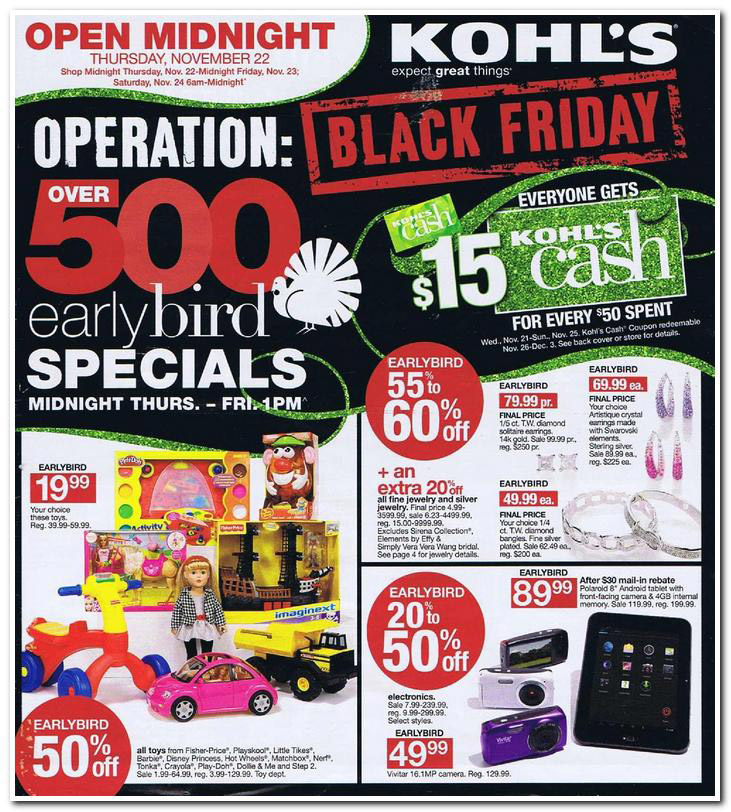 Marking up and then slashing prices is not a new strategy for retailers, and not all businesses take part in it. But there are a select few that are well known for leading customers to believe they are getting a great deal.

Kohl’s department store has become known for its markup tactics, pricing items in some cases $100 above retail before promoting a sale on those same items at the company’s 1,158 stores across 49 states.

In 2012, KOVR-TV in Sacramento went undercover and found a twin bedsheet set on sale for half off at $89.99, but then spotted inside the packaging an original price tag of $49.99. Similar discrepancies were found in 14 other items, the report found.

Kohl’s has been the subject of several lawsuits over the alleged practice, including a 2013 suit under California’s Unfair Competition Law, which prohibits businesses from marking up prices just to mark then down for a sale.

Kohl’s has denied wrongdoing, stating that prices were “increased due to production and raw material cost increases.”

It simply pays to be proactive with any deal offered at Kohl’s. For example, the store is offering online a KitchenAid Artisan Stand Mixer for $369.99 after a rebate—significant savings off the listed original price of $449.99. But a quick search reveals that the same mixer has an original price of $399.99 on EverythingKitchens.com and of $349.99 at Bed Bath & Beyond and, indeed, KitchenAid’s own website.

The 112-year-old J.C. Penney Company has also been cited for marking up prices just to then discount them. WCPO-TV in Cincinnati found a women’s T-shirt with a price of $25 on a sticker covering up a price tag of $15. On a child’s swimsuit, an $18 sticker was placed over a $13 price tag.

J.C. Penney defended itself, stating that it had returned to “a promotional pricing model that is commonly used in the industry to give customers the value they are looking for when they shop with us.”

Upholding its practices did not earn J.C. Penney kudos but, rather, a lawsuit. The Texas-based company has been embroiled in a lawsuit in California for allegedly falsely advertising original prices.

But despite litigation and unpopularity among consumers, J.C. Penney continues to mark up prices, the New York Post reported in January. According to the Post, J.C. Penney is in the process of raising jewelry prices some 40% in time for its 40-to-60%-off Valentine’s Day sale.

While J.C. Penney and Kohl’s are still battling their respective lawsuits in court, the craft-store chain Michaels agreed to a $1.8 million settlement in 2011 after it was caught by the New York State Attorney General’s office misleading customers over the course of two years into thinking they were receiving deep discounts. Custom framing was offered at 50% off for 104 consecutive weeks. State law prohibits sales that are never-ending.

“For years, Michaels duped consumers into thinking they were receiving huge discounts, when in fact, they were simply paying the regular store price,” said Attorney General Eric Schneiderman.

Michaels operates more than 1,000 stories across the country. The settlement in New York resulted in the chain paying $800,000 in civil penalties and contributing $1 million in supplies to public schools.