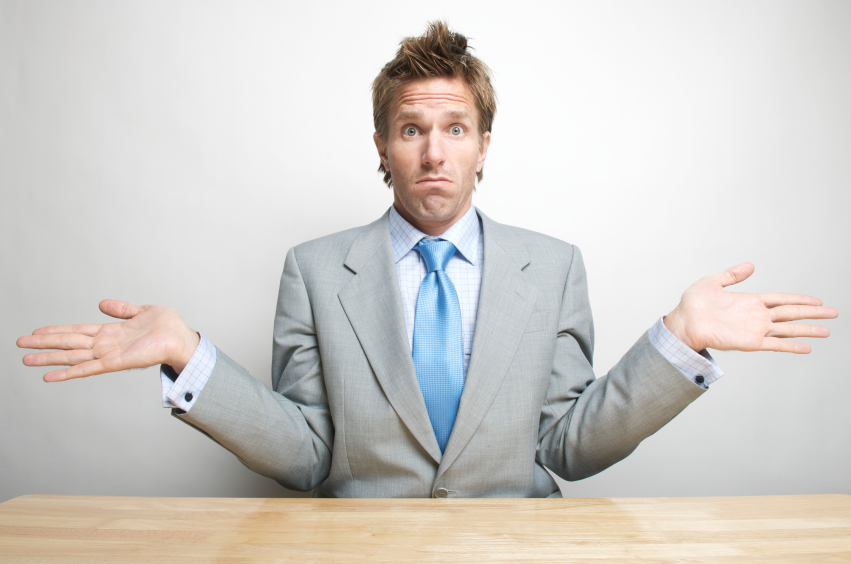 Life insurance is something most of us agree we need but don’t actually buy, according to research.

First, the numbers. The insurance and financial services industry research group LIMRA reported in 2013 that 30% of U.S. households had no life insurance at all, and an additional 26% had only group insurance (typically offered through employers, and often less than people need).

Meanwhile, half of U.S. households said they needed more life insurance, but only 8% said they were very likely or extremely likely to buy it the next year.

Here are some common reasons people who need life insurance don’t buy it.

That list leaves out one good reason some of us don’t buy life insurance: We don’t need it.

The Consumer Federation of America puts it simply, advising: “Those without dependents don’t need life insurance.”

The National Association of Insurance Commissioners offers similar advice: “While buying a policy early in your life will provide you with better deals and potentially guarantee your insurability, some experts doubt that individuals need life insurance at a young age when they typically don’t have dependents.”

At the other end of life, there are reasons you may no longer need insurance. If your kids are grown and the house is paid off, for example, you might not need life insurance.

Don’t fit in either of those groups? Then what’s your excuse?