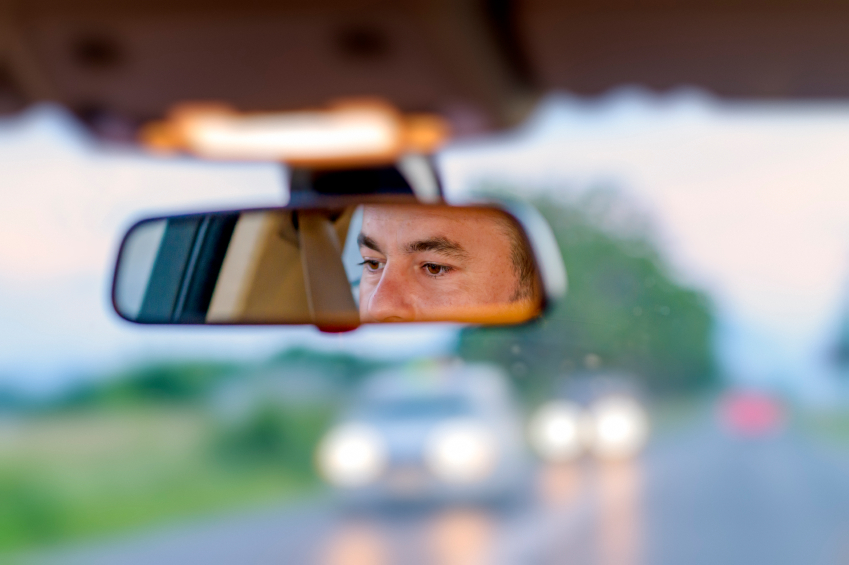 If you’re a driver with a bad record or other circumstances that make you a candidate for “high risk car insurance,” you may be slapped with the label “nonstandard” when you’re getting quotes.


Generally speaking, a nonstandard driver has at least one of the following:

Elderly drivers, immigrants who lack a U.S. driving record and those who only want minimum auto insurance coverage may also be considered high risk.

If you’re pegged as a nonstandard driver, you won’t be able to get the best rates on car insurance, but you should still have quite a few options.

Tickets? You might be able to get a better deal by comparing quotes through NerdWallet’s Car Insurance Tool.

Many major carriers will insure nonstandard drivers. In fact, Progressive started out as a high-risk insurer. Large insurance companies often operate a subsidiary intended for drivers with less-than-optimal characteristics. For example, Geico places them with Geico Casualty Co., rather than Geico General or Geico Indemnity.

Other major insurance companies have separately branded subsidiaries that focus on the nonstandard market. Have you seen commercials promising “a great low rate you can get online” from The General? That’s the nonstandard subsidiary of American Family Insurance. Nationwide owns nonstandard insurers Titan and Victoria, and Farmers owns Bristol West.

Nonstandard drivers can also find coverage from smaller companies, such as:

The high-risk market is highly fragmented. No single company accounts for more than 10% of premiums, according to ratings agency A.M. Best. But it is highly concentrated geographically, with Texas, California and Florida accounting for 59% of direct nonstandard auto premiums in 2013. No other state accounted for more than 5%.

Sometimes a driver presents such a high risk that he or she can’t qualify for even nonstandard auto insurance. These drivers can turn to state plans designed to serve as insurers of “last resort.” The insurance industry organization AIPSO has a page with links to state plans.

Websites like J.D. Power and Consumer Reports offer customer satisfaction ratings for large insurers such as Geico, Progressive and Allstate, but they don’t have ratings specifically for nonstandard subsidiaries or insurers that offer high-risk car insurance quotes.

Instead, you can turn to the Consumer Information Source from the National Association of Insurance Commissioners. It provides details on companies’ financial data, closed upheld consumer complaints and state licensing, and has links to state websites where you can check for enforcement actions and market conduct examination reports. You can also consult financial strength ratings from A.M. Best to make sure you don’t choose a company that’s at risk of going under.

To get high-risk car insurance quotes, contact an insurance agent or go directly to company websites. If you have questions, NerdWallet’s advisor network includes insurance agents.

Finally, keep in mind that you’re probably not going to be a nonstandard driver forever. Accidents and tickets generally stay on your record for three years, while DUI convictions usually remain on your record for up to five years. Ask your agent when you’ll be able to get car insurance quotes from the standard market again.