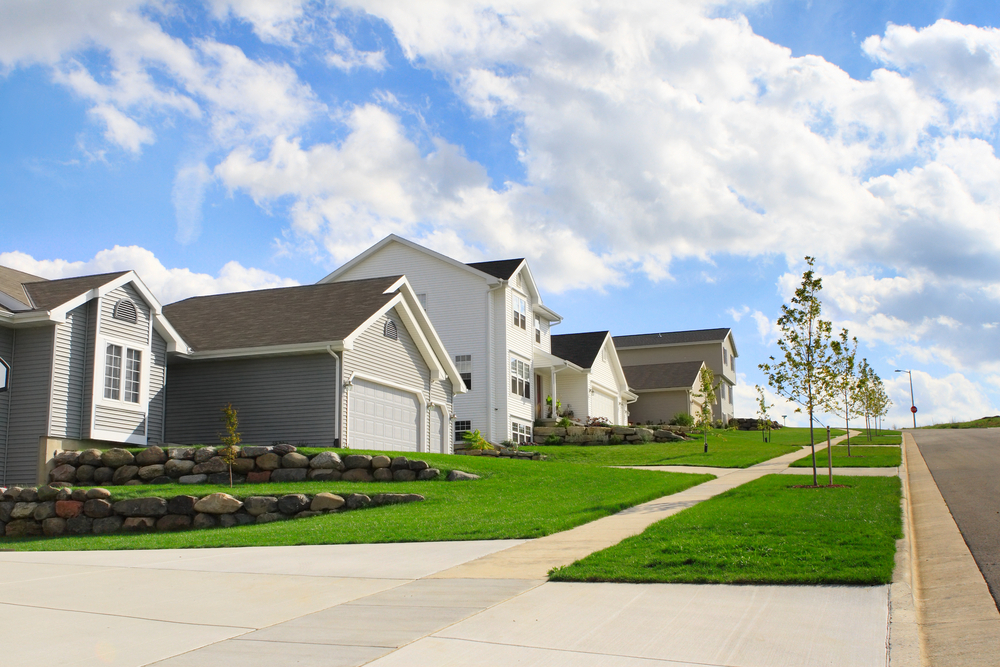 64.7% of Americans are homeowners, according to a new study from the National Association of Home Builders. However, homeownership rates differ dramatically from city to city. NerdWallet took a look at more than 173 U.S. metro areas to determine where homeownership is most feasible for the average consumer. Compare this list to our ranking of Least Affordable Metros for Homeownership.

By dividing the home sale price by the median household income in each metro area, we determined affordability of homeownership. The lower the ratio of median home price to household income (home-price-to-income ratio), the more affordable the metro area is. In today’s economic environment, it is increasingly important that consumers are aware of their homeownership options.

Where does your hometown fall? Most Affordable Metros for Homeownership

Jump to your metro area by population:

In 2013, Illinois showed up three times in NerdWallet’s list of most affordable places to buy a home, and this year all three metros show up again, alongside other areas like Peoria and Decatur. If you’re on the fence about buying a home, it may be a great time to get in touch with real estate agents to find the best deal. For more information on the local Illinois housing market and home financing market, the Illinois Association of REALTORS offers local market updates, and the REALTOR Association of Southwestern Illinois offers monthly housing statistics like this February 2014 update.

Ohio has the most appearances in our ranking for medium-sized metro areas, with Toledo grabbing the first spot, with a home-price-to-income ratio of 1.8. If you’re looking for local advice about purchasing a home, the Ohio Association of REALTORS offers tips on what a real-estate agent can do for you, and the Cincinnati Area Board of REALTORS publishes weekly newsletters to help consumers stay abreast of local real estate news.