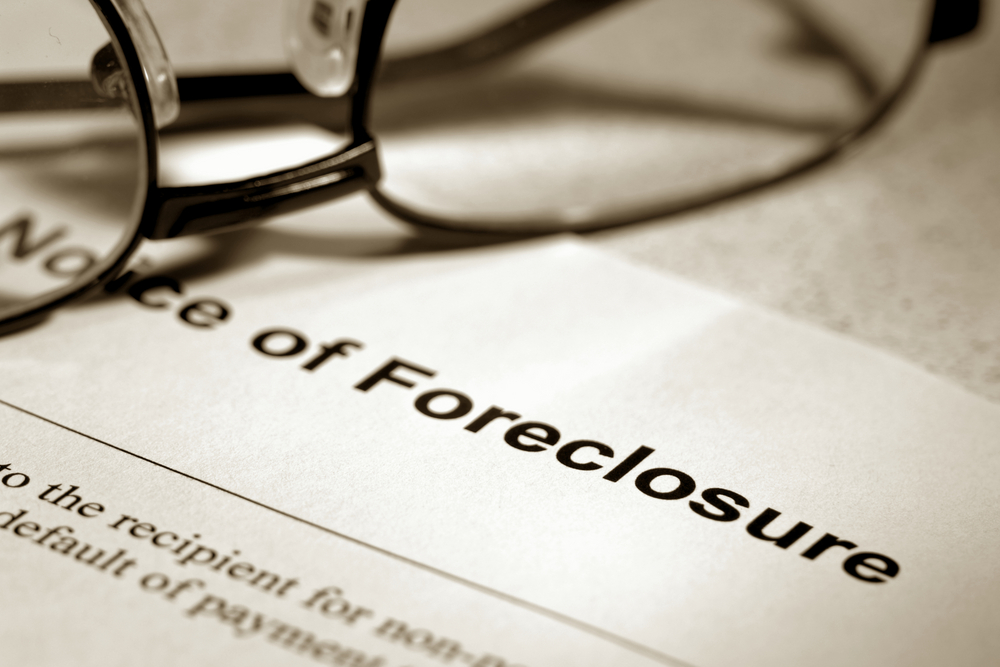 Federal and state authorities are cracking down on mortgage relief scams that prey on desperate homeowners by promising to help stave off foreclosure while collecting illegal upfront fees and often failing to deliver any relief.

Homeowners paid more than $25 million to companies that offered to engineer home-loan modifications in exchange for advance payments, a violation of federal law, the U.S. Consumer Financial Protection Bureau said yesterday. The agency brought charges against three such operations, while the Federal Trade Commission and authorities in 15 states took similar actions against at least six more.

The targeted businesses and individuals typically required payments of from $500 to $4,000 while they  “falsely promised to prevent foreclosures and re-negotiate troubled mortgages,” the consumer agency said. In each case, the firms had ties to or were run by lawyers and described the payments as fees for legal work. The agency said Regulation O generally bans requests for or the collection of money by a company before a consumer has signed a mortgage-modification agreement with their lender.

“Mortgage relief schemes like these target people who are already having financial problems and, all too often, inflict even further harm on them,” Jessica Rich, director of the FTC’s consumer protection bureau, said in a statement.

Deceptive advertising and false promises enticed thousands of homeowners in Florida, California, Texas and states in between to pay for services, only to receive little or nothing in return, the agencies said. The legal actions bar firms that still exist from further operations and seek to seize ill-gotten assets.

Homeowners looking for help with mortgages should watch out for red flags such as:

Companies aren’t allowed to request or accept payments for a mortgage modification before the consumer has signed an agreement with the mortgage lender under Regulation O, formerly known as the Mortgage Assistance Relief Services (MARS) Rule. The consumer agency says a lawyer licensed in the state where the consumer lives or where the home is located can take such fees but only after disclosing what the money covers and how it will be deposited.

Federal law also bars deceptive statements and requires certain disclosures when a company markets mortgage relief services. No one can guarantee that a loan will be modified, as the lender must agree to a change that the borrower finds acceptable.

Beware of cold-calling lawyers pushing agreements and seeking immediate upfront payments, according to the consumer agency. Those who do seek legal help should only consider appropriately licensed lawyers and find out if a U.S. Department of Housing and Urban Development-approved counselor can provide similar mortgage assistance free of charge. In many cases, the agency said consumers were led to believe they were getting legal representation when no lawyer met with them or reviewed their information.

The bureau offers this guide to help you determine if a lawyer if offering real legal help or trying to scam you out of money.