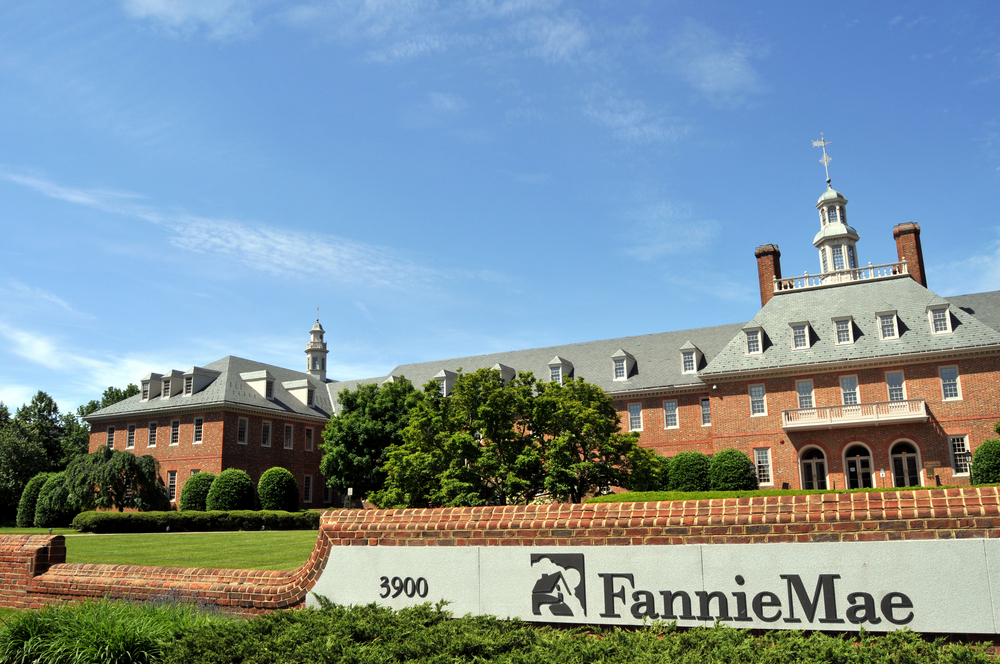 The mortgage crisis wrecked the housing industry, shattered the dream of homeownership for millions of Americans and triggered the Great Recession. Now, more than five years later as the nation crawls out of the rubble, there is a move to mount housing finance reform. Whether the system is simply patched up or scheduled for radical surgery is the matter up for debate.

The case for firing Fannie and Freddie

In the days of easy mortgage money, many lenders barely glanced at loan applications. They knew the debts would be re-packaged and sold by the bundle to investors coveting the guarantees of Fannie Mae and Freddie Mac – the government sponsored enterprises (GSEs) that are paid to bank the risk.

But while Fannie and Freddie fed the market, enabling lower income families to buy a home, the lack of due diligence – or perhaps even casual oversight – by lenders caused the house of cards to collapse. The bailout of the GSEs initially cost taxpayers some $187 billion, but all of that has been repaid – and then some – from subsequent profits.

Senate Banking Chairman Tim Johnson and ranking committee member Mike Crapo have offered a bill, the Housing Finance Reform and Taxpayer Protection Act, that would replace Fannie and Freddie with a new Federal Mortgage Insurance Corporation (Feddie Mic) to backstop the mortgage lending process but allow private capital to play a larger role in bolstering the market, as well as assume a first-loss position before government insurance is instituted.

Critics fear Johnson-Crapo, as the bill is commonly referred to, will stifle lending to moderate- and low-income households. In a letter to the Senate Banking Committee, Marc Morial, president of the National Urban League (NUL), said the bill would “only widen the existing wealth gap, locking out the very borrowers the market needs to operate in a healthy manner.”

With stricter underwriting processes now in force as a result of the financial crisis, opponents worry that mortgage finance reform, as currently proposed, will significantly result in an increase in mortgage rates and lock out even more Americans from obtaining home loans or refinance their current loans to more favorable mortgage rates.

The case for the status quo

Some, including the National Urban League, are pushing for a makeover of mortgage GSEs Fannie and Freddie.

“We believe the GSEs should be reformed because they are the most effective institutions for providing liquidity to the mortgage market for qualified low- and moderate-income borrowers,” writes the NUL’s Morial. “The National Urban League and its allies cannot support the bill as designed and strongly urges the committee to take full advantage of this opportunity by passing legislation that will help to ensure access to affordable mortgage credit for all creditworthy borrowers, while at the same time protecting taxpayers from bearing the cost of a housing downturn.”

There is some agreement, though: most experts believe something must be done to restructure the mortgage market. The Johnson-Crapo bill limped through the Senate Banking Committee, headed for what observers believe will be death by disinterest on the Senate floor. At least three other proposals are in various stages of Congressional review. But with mid-term elections only calendar pages away, Washington may opt to further discuss — but not decide.