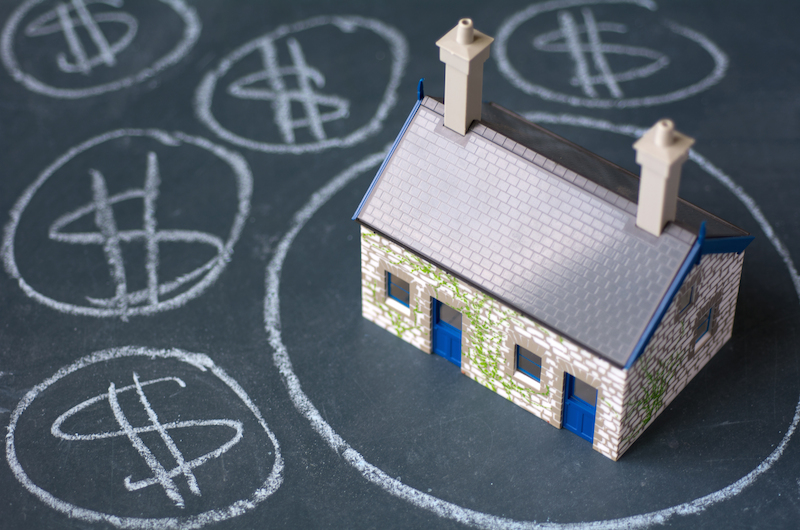 While waiting for their homes to be repossessed, some Americans repaid their credit cards. Smart move?

Many homeowners found themselves in the strange position of defaulting on their mortgage, yet being able to remain in their homes while the banks sorted out foreclosure procedures. These procedures became complicated by the federal government’s changing rules regarding repossession, and the fact that the banks were literally overwhelmed by the backlog.

In response, according to a paper from the Federal Reserve Bank of Philadelphia, many homeowners paid down other debt while waiting to get kicked out of their house.

Was this a good idea, and if so, who benefited and who lost?

A look back at peculiar debt behavior

The paper reported “… a significant relationship between longer foreclosure timelines and household performance on non-mortgage consumer credit during and after the foreclosure process. Their results indicate that a longer period of nonpayment of housing-related expenses results in higher cure rates on delinquent non-mortgage debts and improved household balance sheets.”

One positive aspect of this behavior is, as indicated, the personal balance sheets of individuals improved as they paid down other debt. Certainly, the credit card companies benefited from this behavior.

Still, it created an odd circumstance: People were still able to pay on their credit cards – an unsecured loan – while defaulting on secured mortgage debt. Morally and ethically, the homeowner is theoretically obligated to pay a secured debt first as it rests higher in the capital stack. The mortgage lender could reasonably be angry that the homeowner is living rent-free while paying off an unsecured lender that is subordinate to its mortgage debt. Then again, many of the banks came to this stage after making subprime loans.

One possible explanation: Living rent-free can be a difficult temptation to resist. Homeowners may have figured if they couldn’t make good on the entire mortgage payment, paying nothing and letting the bank hold the bag while paying off other debt was the way to go.

That raises another question: If you’re going to default on secured debt, why not default on unsecured debt as well? The mortgage default is devastating to one’s credit score, but continuing to pay on other debt is a way to keep the score from being wiped out entirely.

The credit cards shouldn’t get too excited, though. The other conclusion of the report is, “Foreclosure delay may have mitigated the impact of the economic downturn on credit card default. However, credit card performance may deteriorate in the future as the current foreclosure backlog is cleared and the affected households once again incur housing expenses.”

Best that those credit card companies gather their acorns while they may.

Edge of foreclosure image via Shutterstock