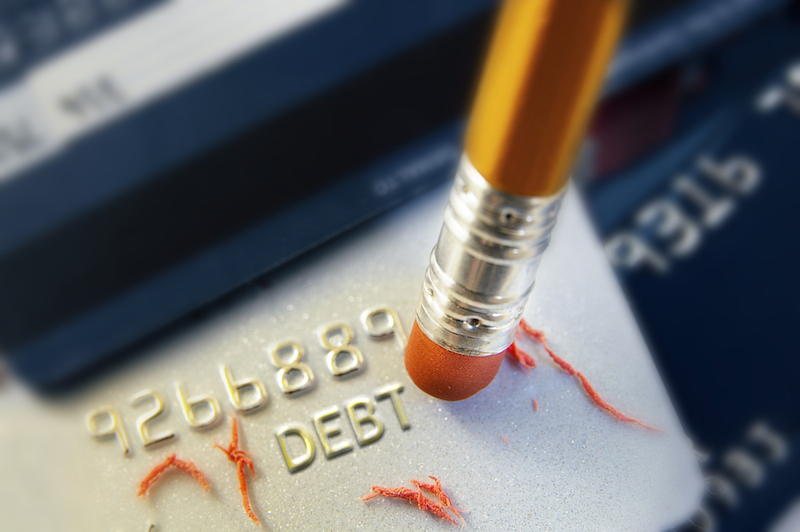 Hillary Clinton recently revealed in an interview that she and her husband, former President Bill Clinton, left the White House with $65K in credit card debt. Between a presidential salary and millions in speaking fees, it may be difficult for you to fathom how they got into debt in the first place. But I’ll let you in on a secret: Your income doesn’t matter if you’re spending it all.

Whether you’re a high- or low-income earner, you’ll get into debt if you spend more than you make. Here’s how to avoid falling into debt with a good salary.

Unless you’re Bill Gates, you don’t make too much to budget

Many people go into consumer debt without really knowing why. That’s likely because they don’t know where their money is going, a problem easily solved by a budget. To create a realistic budget, start by tracking your spending for three months to see how much you spend on bills, groceries, transportation and everything else. Once you see where your cash is going, you’ll be better equipped to tell it where to go.

To avoid debt, your expenses must be lower than your income. If your monthly expenses exceed your income, you must adjust to a reasonable spending level. Which brings us to a key point …

If you’re spending more than 80% of your salary, it’s time to either make more or spend less, or both! You may think you can’t possibly cut any expenses, but for high-income earners there’s probably a lot of leeway. After cutting expenses, you’ll likely still enjoy many non-necessities.

You should concentrate on freeing up more cash by cutting what you don’t love. For instance, if you value travel above all else, don’t cut travel. Instead, take public transportation to work instead of driving or pack your lunch instead of eating out with co-workers every day. Adopt this philosophy: “If I don’t need it or love it, I don’t buy it.” You’ll hardly feel like you’re sacrificing when you’re cutting the stuff that doesn’t matter to you.

Understand that frugal living isn’t the same as poor living

If you equate frugality with living poorly, you need to change your mindset. I’d venture that if I asked you to list the three most important things in your life, none of them would be material goods. By cutting out the unessential, you’ll be freeing up money for your future, not leading a deprived life.

Bottom line: High-income, educated households — including the Clintons — can get into consumer debt if they spend more than they make. To avoid an indebted fate, create a budget and make sure you’re not spending more than you’re making. Better yet, aim to spend no more than 80% of your current income and save the remaining 20%. And, of course, remember that living a frugal life within your means isn’t living a “poor” life, it’s living a realistic life.