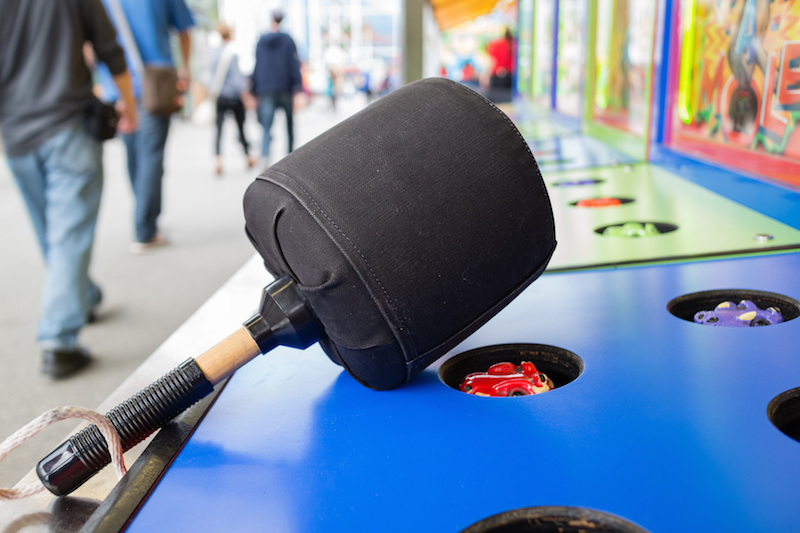 There was a time when the only way your credit card information could be stolen is if a thief snagged it from you. As technology evolved, so did criminals. “Skimmers” were invented, wherein the data on a magnetic strip could be stolen. Then computers and the Internet rolled around, opening a Pandora’s Box of theft.

EMV is short for “Europay, MasterCard, and Visa.” In short, it stores your card data on a microchip rather than a magnetic strip. With skimmers, once the data gets lifted from the magnetic strip, the strip itself can be counterfeited and used. It’s a lot different with the EMV chip. They are more difficult to copy, and a unique transaction code is generated for each use.

EMV has worked extremely well in Europe. According to ATM Marketplace, an online trade publication that covers the space, skimming saw a 45% reduction since 2008 — but that figure did not include the United States, where skimming continues unabated.

Some groups oppose the change

At issue, however, is how effective the EMV approach will be. While the major credit card companies are driving the initiative, and entities like the American Bankers Association and National Credit Union Association are supporting it, there is some criticism. The National Retail Foundation, the nation’s largest retail trade association, doesn’t believe the EMV solution being offered will be of any value. It cites the lack of a PIN number to be entered for each transaction.

The cards are expensive compared to magnetic strip cards. At a cost of $2 per card, compared with virtually nothing for mag strips, the investment for the entire card industry will be well over $100 million. It also requires merchants to invest in new machines that are required to engage in an EMV card transaction. Some merchants, particularly smaller ones, may not want to put down the money for that investment. That’s leading some issuers to place liability for fraudulent in-store transactions with the merchant.

There’s another apparent downside to using EMV, as criminal activity seems to have migrated to other areas as credit cards became more secure. From 2012 to 2013, ATM-related physical attacks increased 9%. It’s not clear if this is correlation or causation, but it does mean that one should always remain on alert when using an ATM.

Bottom line: For now, there’s nothing for consumers to do. If you get a card with an EMV chip, you’ll also get instructions on how to use it, if any changes are necessary.