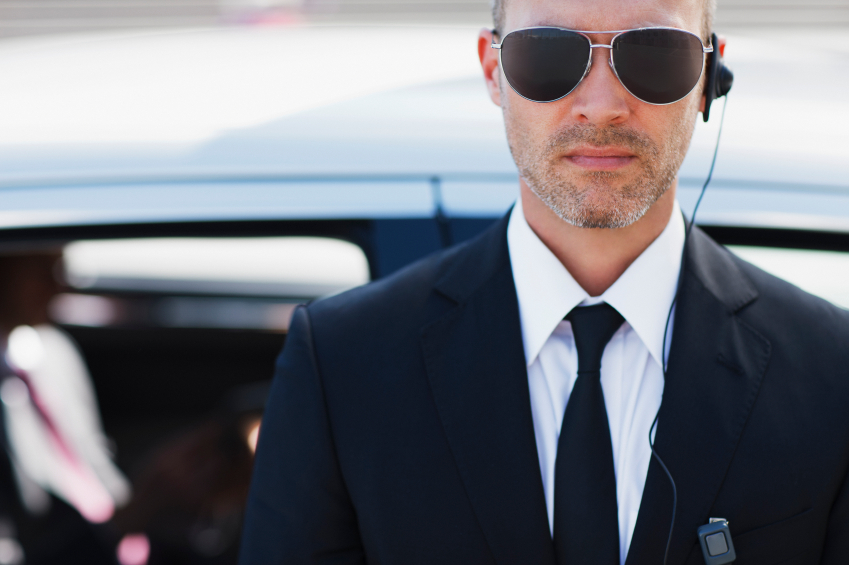 Before 2009, credit card issuers were free to hike interest rates without notice, charge stiff penalties and aggressively market to college students. That changed with a federal law known as the Credit Card Accountability Responsibility and Disclosure Act. Although it took a few years to phase in the Credit CARD Act, consumers now have much better credit card rights.

With National Consumer Protection Week at hand,  here are five consumer protection rights to be especially grateful for:

Before the Credit CARD Act, there was nothing to stop issuers from raising consumers’ interest rates with no notice. In many cases, the new rate would be applied to the existing balance. This left consumers in a bind, stuck with higher payments than they’d originally anticipated.

Now, credit card issuers have to provide notice 45 days before raising your interest rate in most cases. Also, an increased APR usually can’t be applied to an existing balance, only to new purchases.

These protections provide users with the time and information they need to take action (which could include closing a credit card account).  This helps consumers make informed decisions about their plastic.

» MORE: What the Credit Card Act means for consumers

2. Late fees have been reduced.

Prior to the law’s change, paying a credit card bill late often resulted in a whopping fee. Now, issuers may only charge a late fee that’s “reasonable and proportional” to the infraction.

These days, most issuers are following federal guidelines for “reasonable and proportional” fees. Charges are typically $25 for the first late payment and $35 for each late bill after that. Also keep in mind that a late fee can’t be more than your minimum payment.

Most rules that help control costs are good for credit card users. Just be sure to pay your credit card bill by its due date. Even though fees have been reined in, making timely payments is the best way to keep your credit score intact.

3. Consumers have to agree to be charged an overlimit fee.

Overlimit fees were a common scourge before the passage of the Credit CARD Act. Issuers routinely allowed consumers to charge beyond their credit limits, and then slapped them with a fee for doing so.

Fees were imposed almost half of the time accounts went past their limits in the last three months of 2008, according to a 2013 report report by the Consumer Financial Protection Bureau (CFPB). The same study showed that the average overlimit fee among issuers surveyed was $34.80 at the time. That represented a significant expense for affected consumers.

4. Credit card payment due dates have to come on the same day each month.

Planning for upcoming expenses is a cornerstone of responsible money management. Before the Credit CARD Act, this was tough because issuers were allowed to shift payment due dates around each month.

No more. Now, credit card bills have to be due on the same day every month, which makes it easier for customers to budget and make payments on time. It might seem small, but this is a definite win for consumers.

5. Issuers can’t use free stuff to lure college students to their cards.

Most folks know that change in the law made it tougher for those under age 21 to get a credit card. In most cases, young adults now need a cosigner to get plastic.

But it’s also worth pointing out that the Credit CARD Act prohibits issuers from giving away free stuff in exchange for signing up for a card. This protects young people (particularly college students) from getting lured into a product they don’t necessarily want or need.

Credit cards are great financial tools, but only if you’re ready to handle them responsibly. The Credit CARD Act is going far in helping consumers get started on the right foot, which will benefit them greatly in the future.

Lindsay Konsko is a staff writer covering credit cards and consumer credit for NerdWallet. Follow her on Twitter @lkonsko and on Google+.