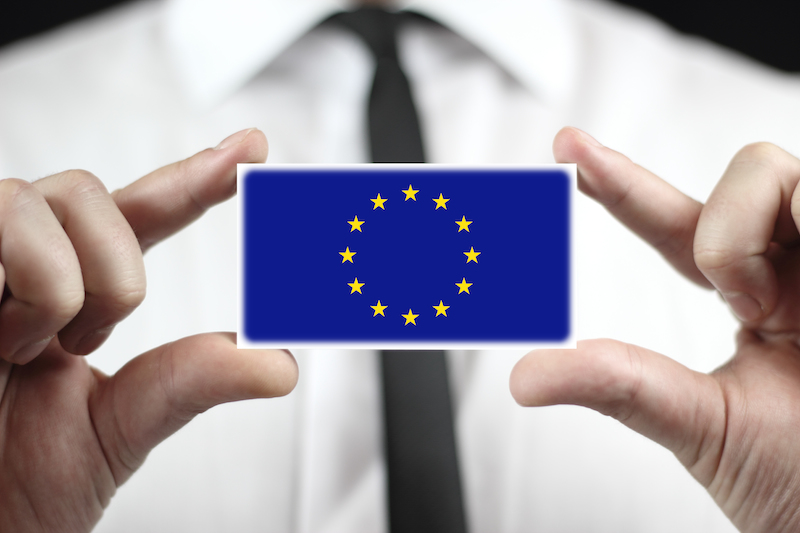 The intent of the government to save consumers money by capping interchange fees didn’t work in the United States, and it won’t work in the European Union. Let’s take a look why not.

In the United States, the Durbin Amendment was tacked onto the Dodd-Frank financial reform legislation in 2010. Prior to the law, interchange fees would be assessed by issuers to merchants when a credit or debit card was swiped, usually around 2% of the transaction. The Durbin Amendment limited fees to being “reasonable and proportional to the actual cost.” The theory was that merchants would save money, and they would pass those savings onto consumers.

That didn’t happen. If a merchant saves money by switching, say, to a different trucking company, would they pass on those savings? Of course not. So why would interchange fees be any different?

The EU has applied the same type of cap on fees – to 0.3% per transaction. That’s a lot less than the 1.12% U.S. rate. MasterCard commissioned a merchant survey to see how the market would react and – big surprise – 59% of merchants said they’d keep the savings in-house and not pass them on. Only 15% said they would pay it forward to customers.

The entire issue, however, goes one level deeper – and it has little to do with customers. It’s all about Visa and MasterCard, an effective duopoly, and the influence they have over the transaction processing market. A duopoly has tremendous pricing power, and thus can force merchants to pay hefty swipe fees because of the broad acceptance of the brand-named cards. In addition, each card has multiple categories of swipe fees, making it all the more difficult to determine who is being charged for what services.

That pushes merchants and trade associations to lobby government to reduce the fees, but then they don’t pass the savings on to consumers, so the little guy does not ultimately benefit. It’s worth noting that, in the buildup to the EU capping fees, Visa and MasterCard hit back, saying it is unfair for the EU to impose a cap only on them, and not on all card issuers, like American Express and Diners Club. It seems nobody was happy.

So we end up with the duopoly complaining about less revenue and unfair attacks, merchants getting what they want but not passing the savings on to consumers, and consumers complaining that nobody is pressing their interests in trying to get lower costs for the goods and services they purchase.

Bottom line: There is no clear solution here. Consumers, ultimately, can vote with their feet. Paying with cash would be one option.