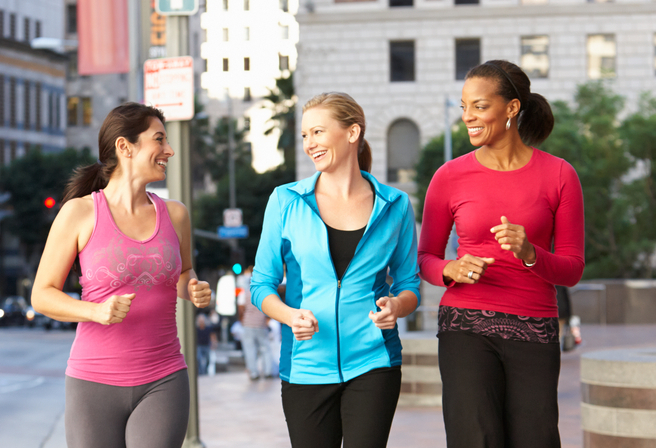 America’s romance with the road may be fading. Jordan Perch, analyst at DMV.com thinks so.

“In recent years, the number of teenagers that are interested in obtaining a driver’s license and owning a car has been decreasing significantly,” Perch says. “According to the Department of Transportation, in 1983, 72 percent of persons between 16 and 19 years of age had driver’s licenses, which dropped to only 50.9 percent in 2011.”

Not just a generational shift

“People of all ages are not as interested in driving as they used to be, which is especially noticeable with people living in urban areas,” he tells NerdWallet. “There are several reasons for that. One reason is the increased use of public transportation, in part due to improvements to public transit systems across the country. Also, people nowadays avoid going to work or school by car because of high gas prices, and choose to take the bus, or the subway, instead. The fact that using public transportation helps reduce air pollution also plays a role.”

Perch believes the trend will continue as tough economic times, combined with higher maintenance costs and rising gas prices inevitably result in further declines in driving. As drivers in some U.S. cities will also face higher car insurance premiums in 2014, driving is certainly becoming a less attractive option, particularly in these cities where car insurance is the most expensive in the country.

Social rather than mobile

Another reason for fewer motorists on the road could be our connectivity.

“Technology plays a considerably more significant role in people’s lives nowadays, with the majority of people having access to the Internet and owning smartphones, which allows them to shop online, work remotely, or keep in touch with friends and family through social networks, so they don’t need to get in a car and drive to do all these things,” Perch says.

“The majority of people who don’t own a driver’s license prefer to bike or walk, as an alternative to driving, but there are a lot of people who use public transportation, as well. This is why the government should start investing more in improving public transit, instead of focusing exclusively on expanding the country’s highway system,” he adds.

Perch believes the decline in driving could result in more bike lanes in cities, as well as significantly better and more efficient public transportation.

John Z. Wetmore is a firm believer in taking the road less traveled. He produces a television program entitled “Perils for Pedestrians.” His goal is to urge urban planners and local governments to build and maintain more sidewalks and crosswalks, as well as reduce speeding traffic, dangerous intersections and other hazards to cyclists and walkers.

“The drop in vehicle-miles traveled (VMT) started before the economic downturn, and after several years VMT has not returned to its growth trends of past decades. This should not be surprising,” Wetmore says. “At some point, you have saturated the population with automobiles and hit the maximum mode share for driving. Additionally, people like having choices. As alternatives to driving improve, people will make the appropriate mode choice for each trip, and it will not always be driving.”

Wetmore believes the big problem is not the drop in VMT, but the failure of transportation planners to respond to it.

“Roads are typically built for traffic projections going out 20 years in the future,” he tells NerdWallet. “When those projections are based on outdated trends, we spend too much building roads that are too wide for the traffic they will actually see. When we build roads that are too wide, we have less space and fewer dollars for the modes that actually are growing in use, such as walking, bicycling and transit.”

Perhaps the American romance with the road is alive and well, just not always gas powered.