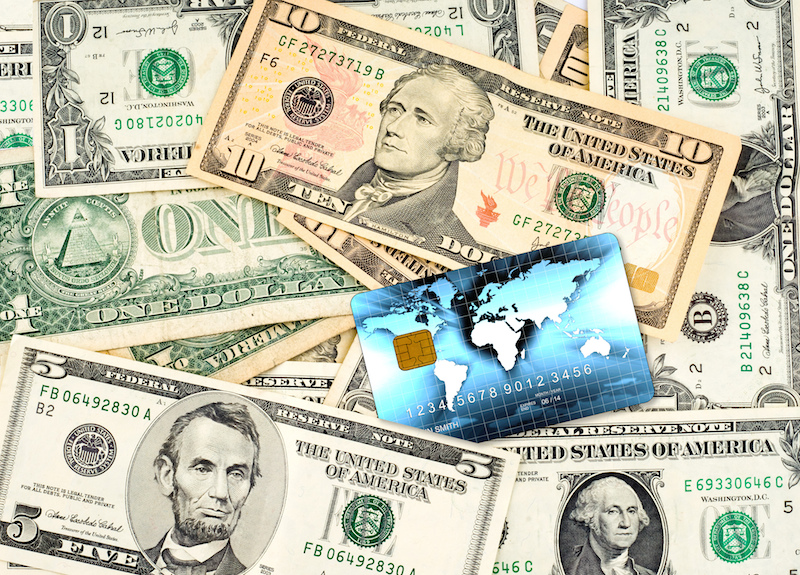 For most credit card users, the selection process can be taxing, as we filter through all the various rewards that are available for customer loyalty. We are enticed by hotel rewards, airline rewards, cold hard cash-back and other delicious possibilities. For those of us trapped in the reward mindset, we may wonder why the heck anybody would use a prepaid debit card.

The largest user population of prepaid debit cards are the underbanked and unbanked – a demographic that is almost completely opposite the regular credit card user, according to the Federal Deposit Insurance Corporation. This customer is often considered to be “nonprime,” lacking credit history or having poor credit, and thus not generally able to obtain a credit card. However, they value having the Visa or MasterCard logo on a prepaid debit card, and so attach an emotional and psychological value to having a debit card.

The prepaid debit card is also popular with the underbanked and unbanked. A 2012 FDIC survey reported that 8.2% of U.S. households are unbanked, or some 17 million adults. Twenty percent are underbanked, 29.3% do not have a savings account and 10% lack a checking account.

The Pew Charitable Trusts conducted a survey on prepaid debit cards users and found a few other trends. It found that, “most have previously struggled with credit card debt, overspending, and unpredictable fees. They have turned to prepaid cards as a safe haven to avoid the risk of overdraft fees and as a commitment device, or a tool to restrict their ability to overspend or to incur interest charges. For most customers, prepaid cards are a mechanism to avoid the temptations and problems of the past.” Indeed, the survey showed that 66% of prepaid card users had a credit card. Forty-five percent have one and used it in the past year, and 21% used it more than a year ago.

To this point, the survey also revealed the four primary reasons prepaid cards are used are to buy things online, avoid credit card debt, avoid spending more money than they have, and avoid overdraft fees. Sixty-three percent reported having paid overdraft fees, 34% reported that they closed a checking account themselves because of overdraft fees, and 21% had an account closed by their bank because of these fees.