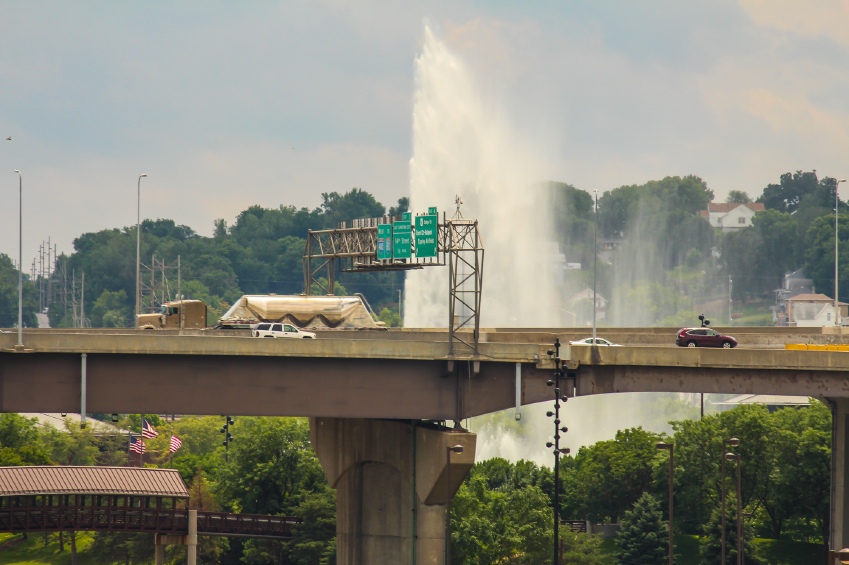 Omaha has staked its ground as the best city for drivers, according to a new NerdWallet study. Although many major U.S. cities are notorious for their bumper-to-bumper traffic and poor driving conditions, some metropolitan areas like Omaha buck this trend and offer relatively friendly driving environments. Our study found that four of the top 10 best cities for car drivers are in the Southwest, where drier climates make for better road conditions.

At a glance, the best cities for car drivers

For its rankings, NerdWallet looked at traffic delays and congestion, weather and availability of parking. We also factored in the cost of insurance and gas, which can vary widely from place to place.

NerdWallet analyzed these seven factors to determine the best cities for car drivers:

Omaha is the best city for car drivers, according to NerdWallet’s analysis. Drivers in Omaha endure only 24 hours of traffic delays each year — nine hours less than the national average and the second-fewest hours of all the places we examined. Omaha also has a lower amount of precipitation, 20 days less than the average, making commutes and errands less stressful.

Kansas City drivers don’t have much to complain about when it comes to traffic delays, coming in at 27 hours each year, or six hours less than the national average. Of all the large cities examined, Kansas City has the lowest likelihood of an accident — the flat landscape makes it easier for drivers to navigate.

Salt Lake City is often recognized for its scenic routes and natural views. On average, drivers here spend 30 hours each year sitting in traffic, which is three hours less than the U.S. average. Drivers also get a bargain when it comes to insurance, with an average annual rate of $772.23, which is over $300 less than what the nation’s average driver pays.

Drivers in Albuquerque spend four hours less in traffic every year than the U.S. average of 33 hours. The city doesn’t get as much rain, about half as much as other places, making for safer driving. Here, drivers don’t spend as much on car insurance, at an average yearly cost of $961.16, or $138.55 less than the average.

Richmond drivers spend 29 hours each year in traffic, which is 14% less than drivers in other cities. Drivers also benefit from low car insurance prices, at an average annual premium of $875.95 — over $220 less than the national average. However, icy roads are common during wintertime, so drivers should be wary.

Out of all the major cities NerdWallet examined, drivers in Raleigh, the capital of North Carolina, are the least likely to waste time sitting in traffic. Drivers here endured only 23 hours of delays a year, or 10 hours less than the national average. The city has many scenic byways where drivers can view North Carolina’s natural beauty. Drivers also enjoy lower-than-average insurance costs at $828.17, compared with the national average of $1,099.71.

Phoenix is known for its sprawling desert landscapes — and relatively easy driving conditions. Phoenix gets 28 days of precipitation, making it the driest of all the places we examined. Car owners aren’t getting soaked by insurance premiums, either, with an average annual rate of $1,029.49, over $70 cheaper than the national average.

Milwaukee drivers endure only 28 hours of annual traffic delays, which is five hours less than the average U.S. driver. In addition, Milwaukee drivers are less likely to get into an accident when compared with other drivers in the nation.

It turns out the desert is a good place for driving. Tucson’s sunny climate makes driving easy in a place where insurance costs are considerably lower than in the rest of the nation. The average rate is $810.78, compared with a national average of $1,099.71. In addition, gas prices are 14 cents cheaper per gallon than the national average of $3.44.

NerdWallet examined some of the nation’s most populous cities and found the 25 best cities for drivers by analyzing the following factors: