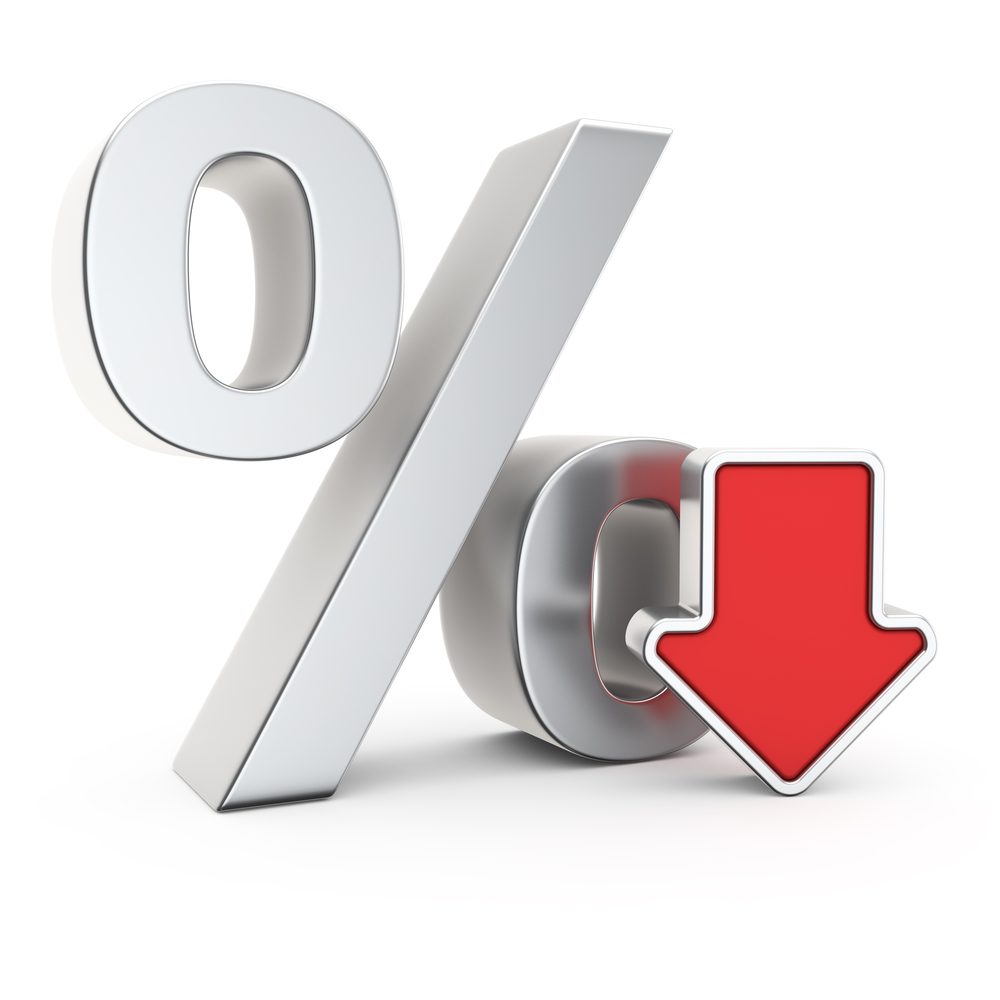 Looking to buy or refinance your mortgage? Now could be the time to do so with interest rates on 30-year fixed mortgages falling to 4.27%, down from 4.34% the previous week, according to mortgage buyer Freddie Mac.

With the Federal Reserve trimming its monthly bond buying program and the possibility of inflation picking up, it looks like mortgage rates have nowhere to go but up over the next few years. Where they go in the short-term is anybody’s guess.

Why have mortgage interest rates risen since 2012?

The Federal Reserve continues to unwind its multi-year bond-buying program, also known as quantitative easing. The purpose of the program is to stimulate the economy and encourage borrowing, by pushing down interest rates. With the average mortgage interest rate falling from 6.03% in 2008 to 2012’s lows of 3.35%, it looks like the Fed has been successful in its effort.

With the economy picking up steam and the unemployment rate falling from 2008’s highs of 10% to today’s 6.7%, the Fed has said that it will reduce its bond-buying program by $10 billion per month until it reaches $55 billion per month. An improving economy and investors anticipating a reduction in the stimulus program are the main reasons why mortgage interest rates have risen from the 2012 lows.

Why are mortgage rates falling now?

Therefore, when bad news hits the economy, you can expect mortgage interest rates to go down. Recent housing reports have been worse than expected. The National Association of Home Builders (NAHB) Index rose to 47 in April, missing analysts’ estimates of 49. Any number higher than 50 indicates that more builders view conditions as good rather than poor, according to the NAHB.

In addition, U.S. housing starts rose less than expected in March, increasing at 2.8%, which is 5.9% below the March 2013 rate, according to the Commerce Department.

Should you wait for a lower mortgage rate before buying a home?

When you put current mortgage rates into perspective, they are still pretty low. While mortgage interest rates have risen about a full percentage point higher since hitting record lows in 2012, they are still more than 4% below the long-term average rate of 8.56%.

If interest rates rise, your cost of home ownership would also rise. Waiting for rates to drop lower is probably not worth the risk.

Whether you are a first-time home buyer or seeking a mortgage refinance, learn more about how to get the best mortgage rates from NerdWallet’s mortgage guide.