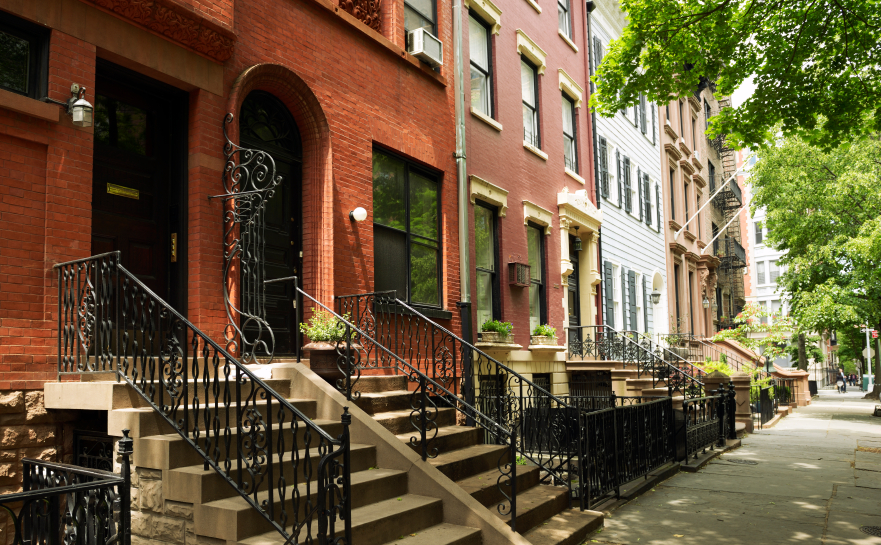 Thirty-year and 15-year fixed rates and 5/1 ARM mortgages all rose slightly on Tuesday, according to a NerdWallet survey of mortgage rates published by national lenders this morning.

Although it’s a slight increase, could it be that we’ll be seeing rates continue to rise on the heels of the Fed’s announcement that it will likely raise federal funds rates soon? Only time will tell.

Millennials would love to buy a home, but rising prices are giving them pause — and prompting worry — that homeownership might be out of their grasp, according to a new survey from Redfin.

More than 28% of all U.S. homebuyers said “prices are rising or are too high” when asked their biggest concern about the housing market. Even more telling is that 32.5% of millennials (homeowners 35 and younger) cited affordability as their top concern.

With 10.3% of millennial homebuyers fearing they might not have enough money in hand for a down payment, that adds another wrinkle to the already precarious issue of home affordability.

It doesn’t help that home prices rose in a vast majority of metro areas during the second quarter of 2016, according to the latest quarterly report by the National Association of Realtors. The median existing single-family home price increased in 83% of measured markets, with 148 out of 178 metro areas showing year-to-year gains based on closed sales in the second quarter, the report found. Only 29 areas (16%) recorded lower median prices from a year earlier.

But it’s not just home prices that factor in. There’s another key issue that could coax would-be first-time homebuyers off the fence and into a home: rising rents. The Redfin survey found that nearly half (45.4%) of all first-time homebuyers said they were prompted to buy a home because of high rent, compared to just 24.7% of respondents in 2015.

Homeowners looking to lower their mortgage rate can shop for refinance lenders here.

NerdWallet daily mortgage rates are an average of the published APR with the lowest points for each loan term offered by a sampling of major national lenders. Annual percentage rate quotes reflect an interest rate plus points, fees and other expenses, providing the most accurate view of the costs a borrower might pay.